Scott Pendlebury is predicted to be Semi Premo as a supercoach selection that is best suited to a team structure that embraces a Stable strategy.

Trusty old pendles is just that - getting old. But he keeps defying the SC Gods.

So, when it comes to comparing Scott Pendlebury with the rest, is it in the Top 50 predicted scoring players in Supercoach? Well, the best way to find out is to check our Current Top 50 Rankings and see if Scott Pendlebury makes the top of the list! 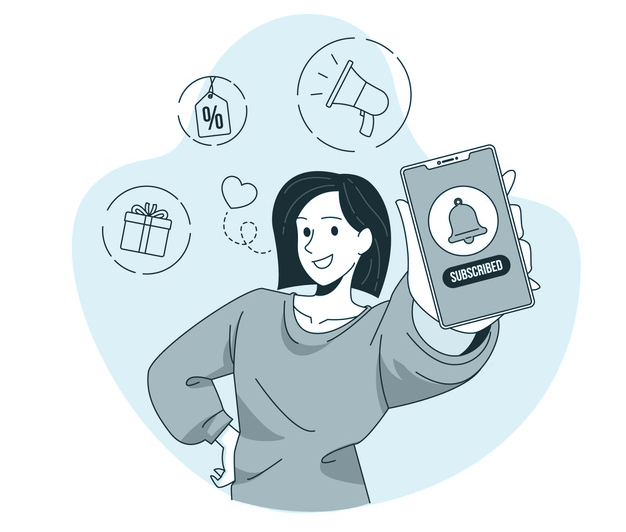